According to Innova, 61% of global consumers intend to increase spending on their health and wellbeing in the next 12 months[1] and among the 63% who changed their eating habits in the past year, 39% agree that gluten free products are healthier than those with gluten [2] .

Innovation in gluten free continues to be a focus for manufacturers and bakery businesses across the world, as outlined by Innova’s most recent 2020 report into the gluten free bakery market [2] . In fact, gluten free claims were found in 10% of 2019 bakery NPD, a Compound Annual Growth Rate (CAGR) of 4% between 2015-2019.

In the US for example, there is higher interest in gluten free products, with 23% of total US bakery launches carrying this claim, ranked second on percentage of category/subcategory launches in 2020 and ahead of claims including high protein, organic, wholegrain and vegan, having demonstrated a CAGR of 5% for the preceding five years [3]. This market accounts for around one in five gluten free bakery launches globally, with 70% of all gluten free bakery NPD globally coming from just twelve nations.

Gluten is a protein that occurs naturally in barley, oats, rye and wheat and must be avoided by people who have coeliac disease, a severe intolerance to gluten or who are allergic to wheat.

A majority of the population have no reason to avoid gluten or gluten-containing foods. However, a small proportion i.e., people affected by gluten-related disorders, adopting a gluten free diet is recommended, if not essential for their wellbeing. This is those with coeliac disease for example, a genetic autoimmune disease in which the small bowel is inflamed and made leaky by gluten.

In New Zealand, one in ten people are gluten intolerant [4] and estimated to be growing at around 7% per year, while Coeliac disease affects around one in one hundred people in the UK and Europe [5]. Beyond this and driven by many consumers agreeing that gluten free foods are healthier than those with gluten, an increasing percentage of all consumers are adopting a gluten free diet. Brazil (16%), India (15%), Mexico (15%) and China (11%) are all above the global average of 9% and most likely of which between the age of 26-35 [2].

Lack of wheat protein in gluten free formulation brings challenges to gluten free NPD. One of the challenges is dough handling – gluten free dough and batters lack the viscosity or elasticity of the gluten-containing dough, leading to difficulties in processibility and machinability.

At Bakels, many of our solutions across the world are designed not only to minimise process changes, but to optimise the textural and sensory attributes associated with gluten-containing bakery goods. Attributes such as volume, crust formation, and colour development are central to all NPD in this category, so consumers who either have to or choose to adopt and gluten free diet do not have to compromise on quality.

Bakels offer a wide range of convenient gluten free ingredients across northern and southern hemispheres, including in New Zealand, where a range of gluteen free retail products are available, positioned under the Gold Label brand and available down the free-from and health-focussed aisles, all backed up with customer-facing communications at www.bakelshomebaking.co.nz. Gluten free developments within retail are also happening in Europe – Bakels Nutribake in Switzerland produce a range of gluten free sweet and savoury mixes aimed at consumers in convenient small packaging, while British Bakels (Brownie Mix), Bakels Sweden (Muffin Mix) and Australian Bakels (Multiseed Bread Mix) also produce tried and tested gluten free solutions.

Much of Bakels gluten free developments are for business customers, specifically developed according to taste and processing requirements and made easier thanks to investment in tumble mixing production. As well as the ability to incorporate particulates into ingredient blends, customers can be assured of safe production and further strengthens Bakels relationship with global charity Coeliac Society, who are committed to helping people with coeliac disease across the world.

For more information, get in touch 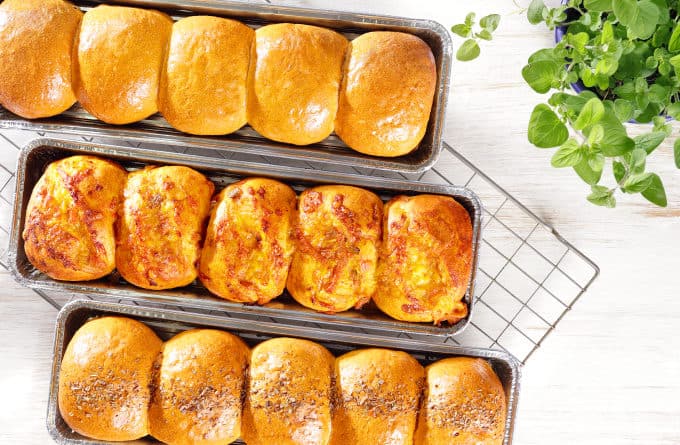 Exploring the traditional vegetable relish and how Bakels have developed a tasty solution for bread. Read more. 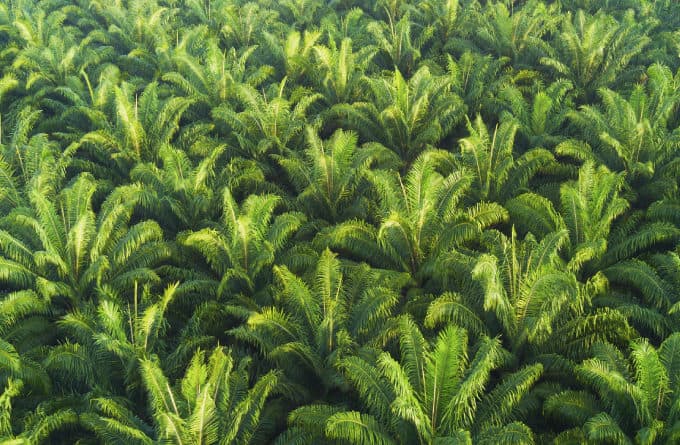 The debate over palm oil production has been raging since the early 2000s. We discuss the topic. Read more. 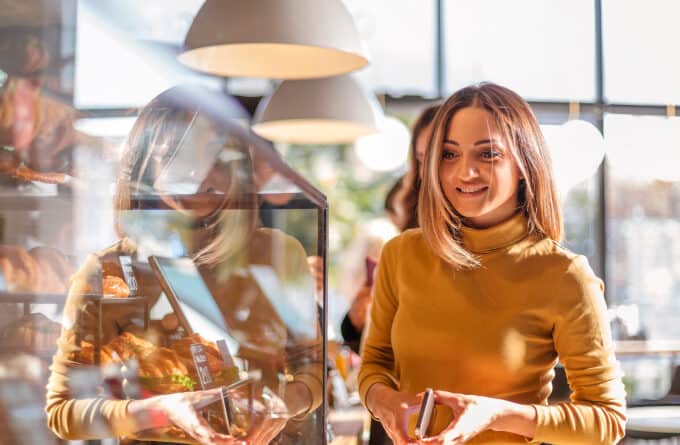 As consumer behaviour continues to evolve in the baking industry through transformative recent years, discover the bakery trends to help ... 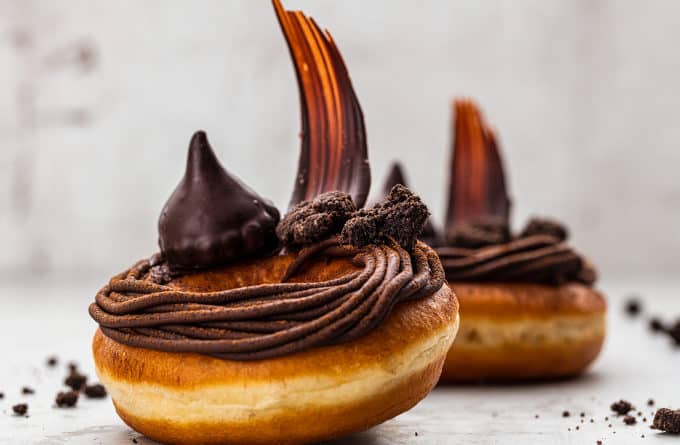 The doughnut is experiencing a transformation, with a whole host of flavours and formats popping up on social media. Are ... 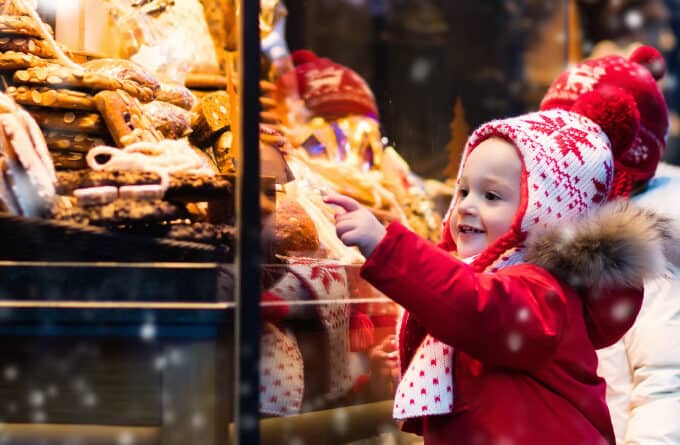 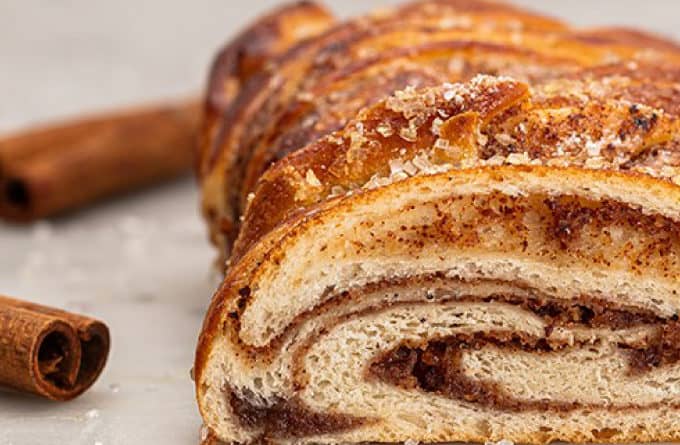 Coffee time is big in Scandinavia and our colleagues in Sweden have solutions for bakers to capitalise on this popular ... 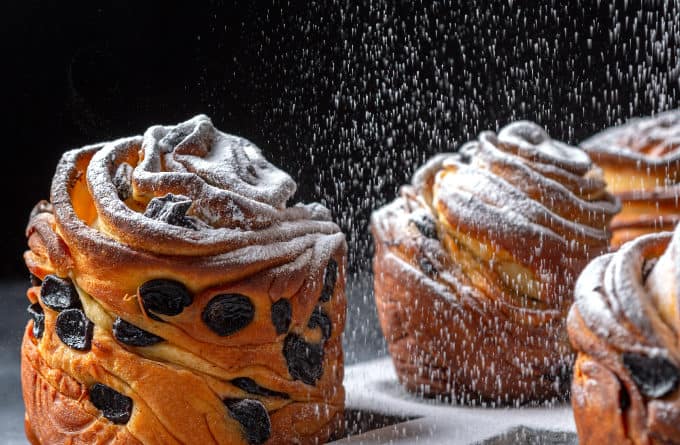 Consumers are looking for amplified experiences from their baked goods, providing a great opportunity for hybrid bakery concepts. Discover here

TrendSpot: The evolution of Snacking

Deep-dive into the evolution of snacking in the USA, exploring snacking habits according to day-part and age. Read More.